Vallejo offers a series of publications which contain product usage guides related to different themes and techniques and are designed to assist the modeler in the use of Vallejo acrylic colors. The information is presented in complete articles and include photographic material and step by step instructions by well-known authors, which are particularly useful as reference and consulting material and help to solve doubts about color applications, styles and painting tricks. Modelers of wide experience and renowned for the quality of their work have taken part in the redaction of these publications, sharing their experiences and techniques in the processes of painting and weathering of all kinds of vehicles, figures and diorama creations. 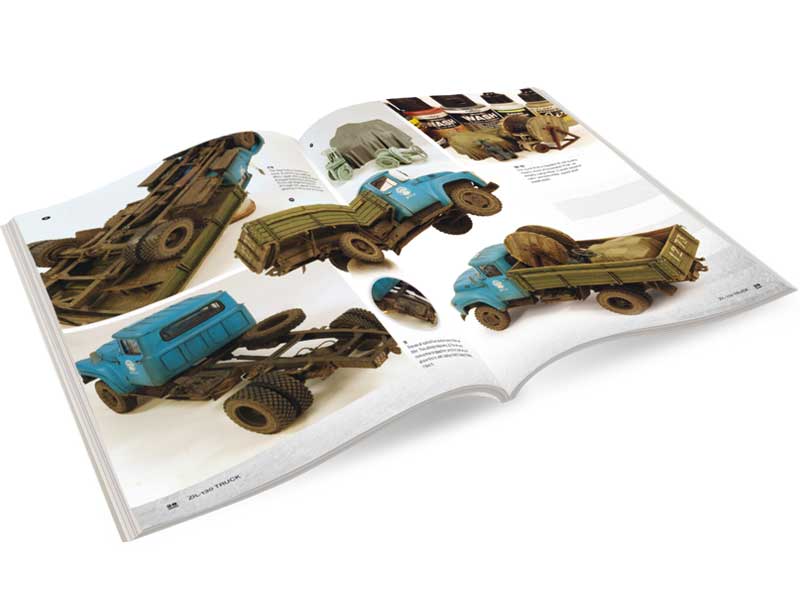 The Rise of Fantasy