The Vallejo Navy Color Series is a collections of sets designed to assist the modeler in the process of painting ships and submarines of the WWI and WWII. The colors have been formulated to reproduce faithfully the originals used according to military norms and nomenclatures and the particular operational theatre. The assistance of historical and military experts has been of great value in the design and concept of these sets. 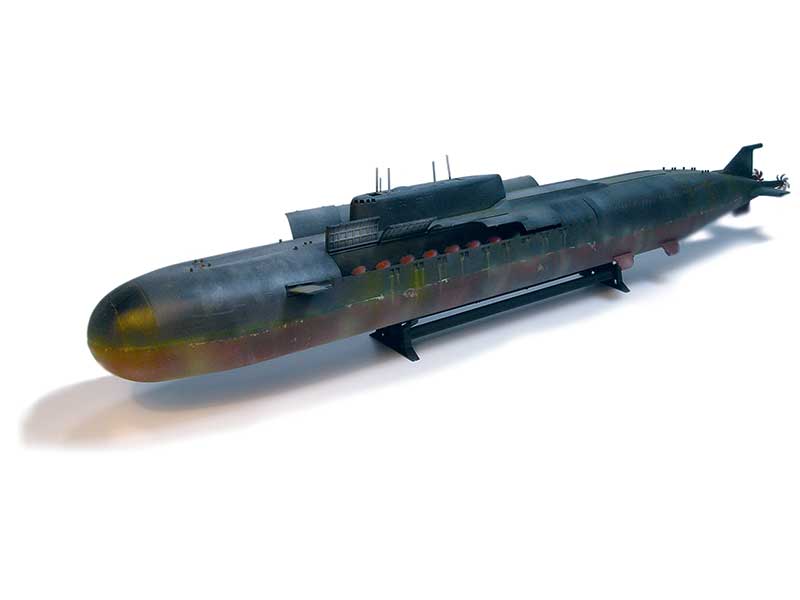 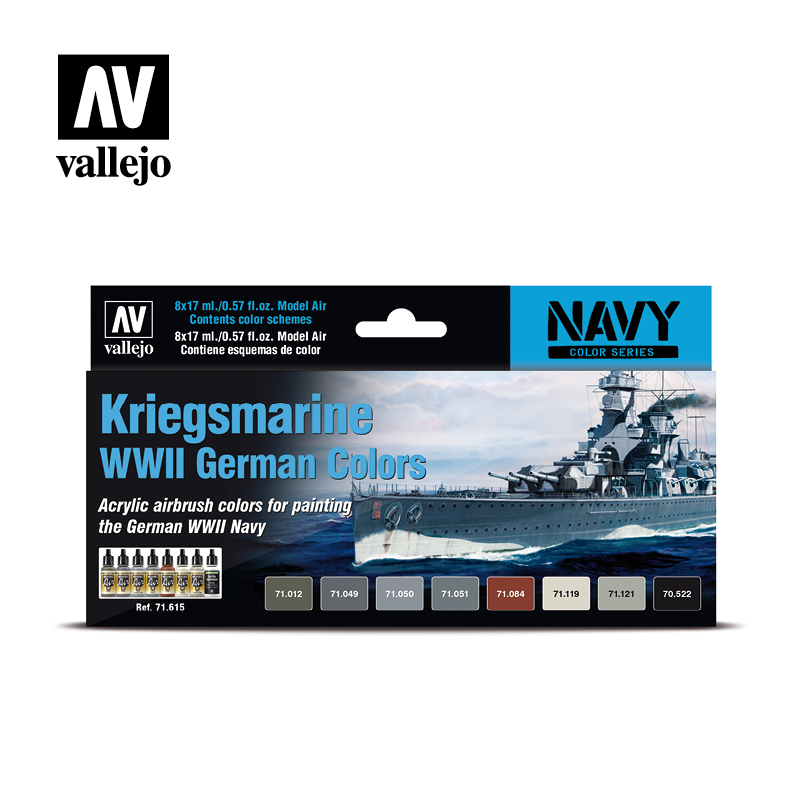 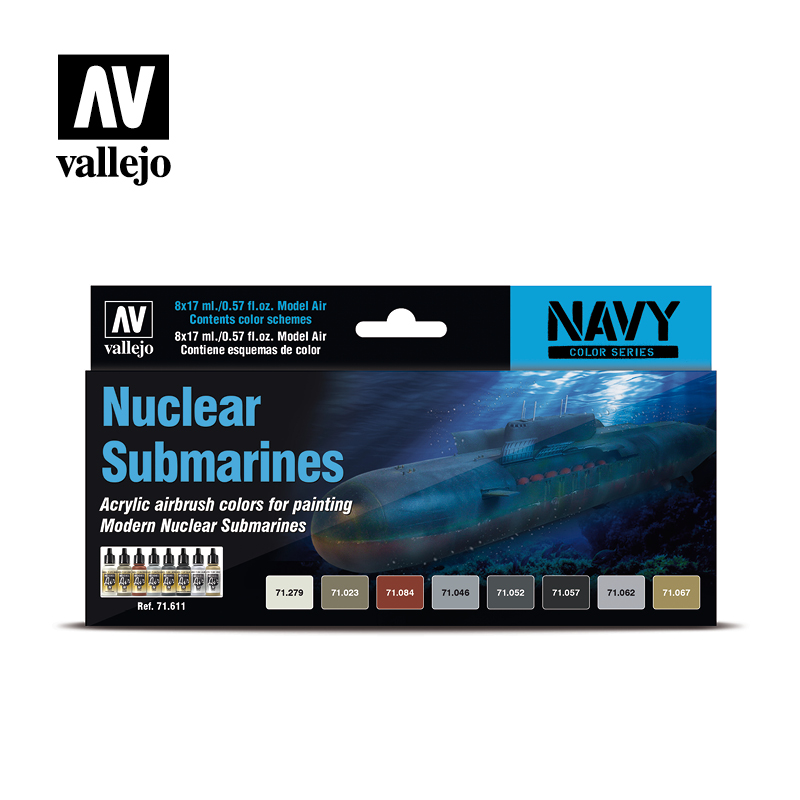 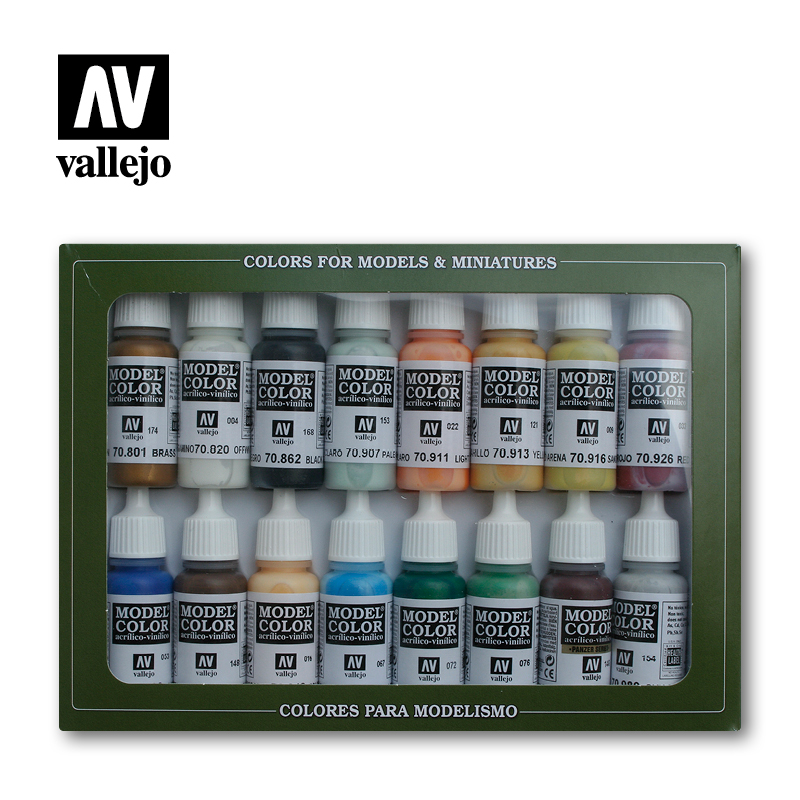