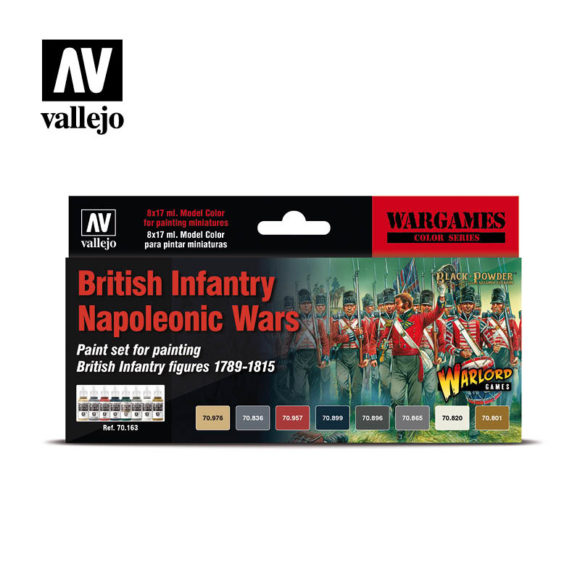 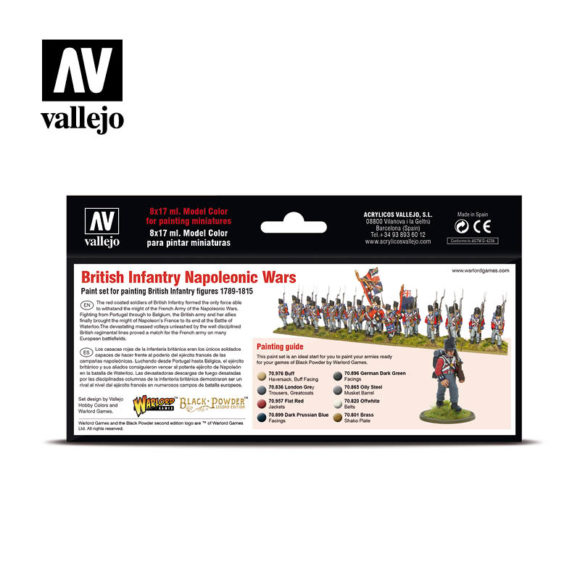 The red coated soldiers of British Infantry formed the only force able to withstand the might of the French Army of the Napoleonic Wars. Fighting from Portugal through to Belgium, the British army and her allies finally brought the might of Napoleon’s France to its end at the Battle of Waterloo.The devastating massed volleys unleashed by the well disciplined British regimental lines proved a match for the French army on many European battlefields. Contains 8×17 ml. / 0.57 Fl. Oz.

There are no reviews yet. 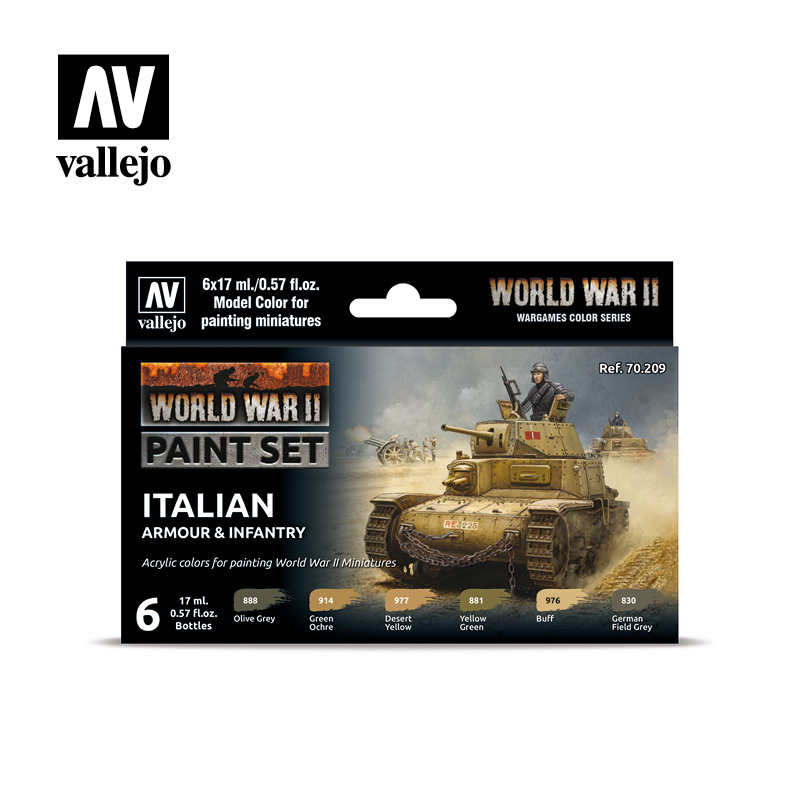